How to Cultivate Equanimity and Become Emotionally Strong

Have you ever felt that feeling of being on an emotional rollercoaster? Moreover, do you have any control over that rollercoaster? The subject we will address today is equanimity, which will help us cope with life’s ups and downs.

Keep reading, learn how to cultivate equanimity, and change your life forever.

Article Contents show
What is equanimity?
The Buddhist approach
Mind games and mindfulness
Neither good nor bad
How to cultivate equanimity
Meditation for equanimity
Eating habits
Say no to multitasking
Surrender to feelings
Creativity and mindfulness
Sports can be a great way too
Baby steps
Conclusion

Looking for a definition in a dictionary, you find it regards keeping one’s “calmness and composure” and adds, “especially in a difficult situation.” In other words, this is to say that being equanimous is being emotionally strong while enduring all of life’s tests.

For Buddhism, equanimity means something far more transcendental. It is one of Buddha’s four virtues one should cultivate to live an enlightened life. They are the following:

By cultivating these four virtues, we can become enlightened and start living a better life impacting others positively. For example, through empathetic joy, we can be happy enjoying others’ happiness.

Wouldn’t this be a giant leap forward as a society? Equanimity is just as important as empathy to enhance our social values.

So, why don’t we just all do it and get it over with? Well, there are several mundane challenges to overcome before we can say that we attained equanimity. The first colossal challenge to pass is that of our own mind. Buddhists refer to an untrained mind as a “monkey mind.” It gets its name from jumping from thought to thought as a monkey jumps from branch to branch. Yes, your mind plays tricks on you. It keeps you in a lower state of consciousness, worrying about mundane, trivial things, thus causing the emotional rollercoaster you find yourself riding most of the time.

Mindful meditation or Vipassana is a technique to help tame the monkey mind and train it to work for us instead of against us. Abandoning the mundane emotional rollercoaster means not being emotionally attached to it; it doesn’t mean that life’s events will stop happening. In fact, being emotionally strong isn’t having an easy life, but coping with it healthily. In other words, it is not the outside that changes (although it will eventually), but the way we perceive it.

Neither good nor bad

The perception of things being good or bad is a cultural construction. For a balanced mind that has cultivated equanimity, things just are. Accepting reality as it comes is the first step for fostering equanimity in oneself. This, for Buddhism, this means to stop craving, become detached from the wild desires of the ego, and remain calm in loss and win.

Buddhists state that a disciplined mind brings happiness, while an undisciplined one makes a person miserable. This is because the archetype of desire in our western culture builds upon the notion of happiness as an obtainable good that one can have and lose. Simultaneously, a trained mind knows that joy emanates from within and not the other way around.

If we could illustrate this with a metaphor, we could say that an untrained mind is a boat sailing a stormy sea while the trained mind is a submarine that knows nothing about storm or sunshine and sails towards the objective at a steady pace, undisturbed. To Buddhism, equanimity is to cultivate this state of mind as a way of life. Here’s a great video of Dr. Chönyi Taylor explaining it in one minute.

How to cultivate equanimity

It all sounds like bliss, but how do we cultivate equanimity in the 21st century? Everybody seems to be in a hurry in this day and age, and social media acts as a huge window to measure happiness through pictures. How can Buddha’s 2500-year-old teachings help us being emotionally stronger? Let’s take a look at some great strategies and the formal path.

To Buddhism, there is no path better than that of self-care and self-awareness. Through an ancient technique called Vipassana, Buddha taught the world how to tame the “monkey mind” and live a life of equanimity. You can practice Vipassana anywhere in the world because of the Dharma.org foundation. All courses are free of charge in exchange for a donation at will.

If you want to take the formal path and become a meditator, there is no better place to start. In case you are wondering just how much meditation impacts your life, here’s Ph.D. Richard Davidson speaking about meditation and neuroplasticity in a documentary clip and a TED talk.

One eating habit creates a roller coaster in your emotions, which is eating processed sugar. Food with high amounts of processed sugar establishes a sense of euphoria and excess of energy only to let your mood plummet afterward.

Avoid eating highly-processed food that develops cravings and will bring your efforts for equanimity to an uneven fight. Try practicing mindful eating as well. It’s a good way to bring some mindfulness into a necessary and regular habit.

Say no to multitasking

Focus on one thing at a time to avoid falling into the “monkey mind” scenario. If you need help centering your attention on the task at hand, try a meditation for focus practice.

To Buddhism, there is nothing more real than the sensations in the body. Those who practice Buddha’s teachings through Vipassana know that to take power away from the monkey mind, we must focus on what is happening in the body. The mind can make things happen and forget them, but the body never lies or forgets.

The proposal is to surrender to the feelings as an observer. Instead of attaching an emotional response to it, just watch it happen. Once we can develop that healthy distance from our emotions, we can start having more rational responses to emotional situations and thus acquire a higher balance level. Having an equanimous, balanced mind is crucial to surviving life’s unpredictability. We can’t always control what happens, but we can indeed control how we react to that.

Surrender to feelings; watch them happen instead of reacting immediately. For this endeavor, most people count to ten before they speak or act. Those mere ten seconds can be of great help to cultivate your equanimity.

Mindfulness is the power of now. This is also one of Buddhism’s pillars: being present at the moment. Our expectations make us miserable because we are demanding from the future. Trying to change the past is futile; hence all we have left is the present.

Few things can help you be more present than creativity. Have you ever been into that fantastic state of flow where time flies, and all you worry about is your current task? Some people call it “being in the zone,” others refer to it as inspiration; whichever name you want to give to it, creativity is a golden gate to mindfulness and equanimity.

Do something you love doing just because of that reason and focus on the moment, not the outcome. Creating is a form of meditation, the path to equanimity.

Sports can be a great way too

Perhaps you are not big on brushes and letters but love a good afternoon out playing your favorite sport. That is also a great way of being present at the moment, clearing your mind of all that clutters it. Forgetting about the future and the past concentrating on kicking the ball, for example, is another way of meditation that can be a great path to cultivating an equanimous mind. Plus, your body will thank you for that dose of Vitamin D we all need so much.

Finally, before we reach a conclusion, it is essential to look at equanimity as a goal at the end of a path. Steadily taking baby steps is the best way to reach any destination, and this is no exception. Don’t expect to come out of bed in the morning one day and finding out you are suddenly equanimous. Also, don’t expect equanimity to be a permanent phenomenon in your life; it will come and go.

The more you concentrate your energy on those baby steps towards equanimity, the more you’ll change your life for the better.

One of Buddha’s highest truths is the rule of impermanency that reins the universe. According to Buddha’s teachings, nothing is forever, and hence everything is continuously changing. This is partially why cultivating equanimity is a must, to endure and embrace the impermanency phenomenon and live a happy, fulfilling life.

In a sea of troubled water, staying calm is crucial to living a happier life. Embrace the impermanence of life while cultivating emotional strength through equanimity. You’ll never look back after that, I promise. I Hate Myself: 13 Ways to Stop Your Constant Self-Hatred

I hate myself, you think to yourself after making one of the many mistakes you’ve made in your life. You’ve… 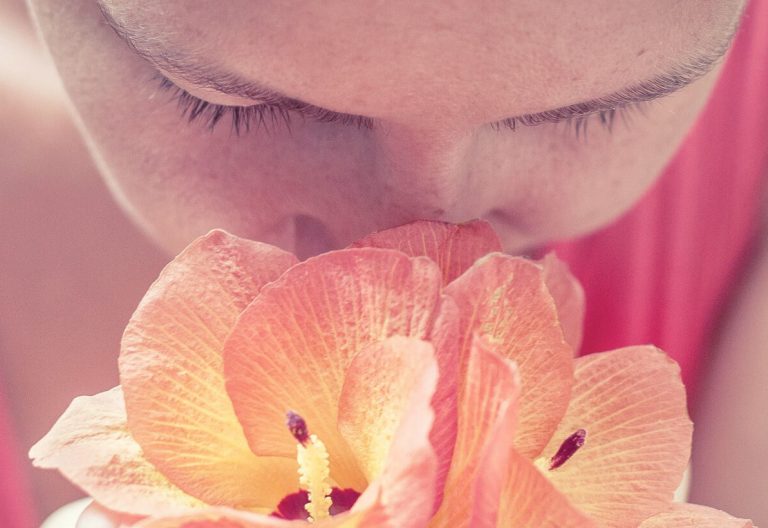 Mindful people approach the world differently from those who live less presently. The mindful person likely wasn’t born that way… 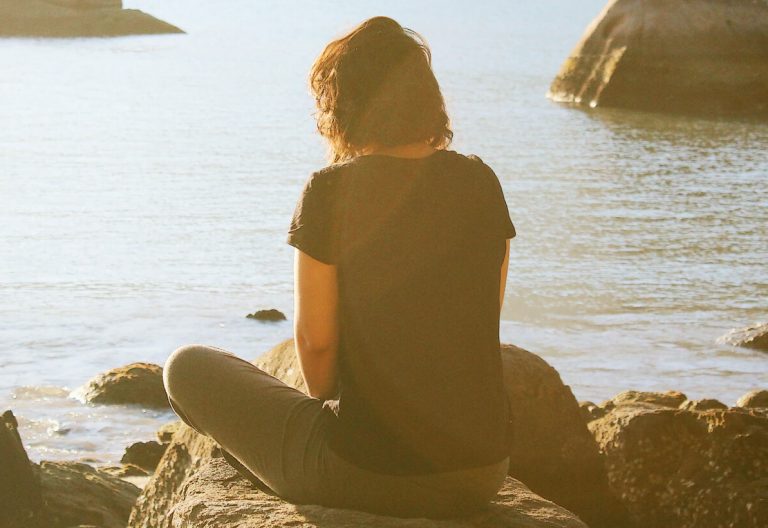 What Is the Purpose of Meditation?

Whether you're interested in starting meditation or doing it for quite some time now, meditation has various benefits in your…