Stress, depression, and anxiety are the diseases that have resonated the most in 2020; however, the solution to this problem has existed for centuries. Meditation is one of the most ancient and most used techniques to find greater mental and emotional stability. Thanks to this cognitive training, anxiety, and stress are managed to achieve greater tranquility in the day to day. The history of meditation is rooted in religion and spirituality but as cultures and societies have changed, so has the practice.

People can experiment with various meditation techniques and determine which one works best for them; however, regardless of age, this activity is intended to calm the mind to lead a more peaceful and happy life.

When did people start to meditate?

Etymologically speaking, meditation comes from the Latin “meditari” and means reflect, think, and contemplate. This practice is part of one of the branches that emerge from the Yoga Sutras, and many define it as the way to exercise the mind to achieve greater spiritual awareness and focus the thoughts on itself. While there’s no accurate way to date back the beginning of people practicing meditation, some archeologists believe meditation goes as far back as 5,000 B.C.

The history of meditation is very long. According to the texts written in 1500 BC by the Hindus of Vedantism, meditation was developed centuries before they practiced it; however, there is no exact date when it began to work.

According to historians, meditation dates back to 500 BC, which was when Taoism was developed in China and the Buddhist religion in India. Hundreds of years later, Bhagavad Gita devoted himself to writing a philosophical text dealing with meditation and yoga. He explained how one could live a life with a higher spiritual level using both practices.

Already around 400 BC, the texts of The Yoga Sutras were written by the Hindu scholar Patanjali, and it was at this time that meditation was considered step number 8 of the 9 that exist in yoga.

In the year 20 BC, meditation became known in the West, thanks to the philosopher Philo from the Egyptian city, Alexandria, writing about various spiritual exercises that included the mind’s concentration.

The philosopher Plato also developed various meditation techniques in the 3rd century. However, they were not followed by many people. There is evidence in the Hebrew Bible that people who belonged to the Jewish religion actively practiced meditation.

How did meditation spread in the East?

Meditation was growing in the East when Buddhism was also at its peak, especially in Japan. So much was the love for this practice that, in the 8th century, Dosho, a Japanese monk, inaugurated the first room to meditate in the country. In the year 1227, the instructions for the meditation practiced in Zen Buddhism were written.

In the middle ages, Jews performed meditation by adding Kabbalistic practices and various prayer and Torah studies approaches. In the 12th century, this practice became a vital aspect of Islamic mysticism. It was performed by repeating sacred words and breathing heavily. Meditation came to Christianity in the Byzantine period, and in Greece, it was introduced between the 10th and 14th centuries.

How did meditation spread in the West?

The history of meditation in the West starts with Buddhism. Buddhism’s study was significant for meditation to reach the West; this happened in the 18th century. In 1922, a book called Siddhartha was written, which dealt with the history of man’s self-discovery and spiritual journey. Later in the English-speaking countries, the Tibetan Book of the Dead was published in their native language, which influenced people to take more interest in meditation and practice it.

At this point, meditation focused more on reducing stress, self-improvement, and relaxation than on religion. In the twentieth century, meditation had already spread throughout the West. Research began on all the benefits that this practice had physically and mentally.

The first to take this initiative was Dr. Herbert Benson at Harvard, and he was also one of the leading physicians in the West who combined medicine with spirituality. As a result, Herbert became the professor in charge of mind and body medicine at the same university’s medical school.

Then, the medical school professor at the University of Massachusetts named Jon Kabat-Zinn created the Clinic for Stress Reduction, where meditation techniques were applied. In 1996, the American of Hindu descent called Deepak Chopra created a specialized center in well-being whose popularity grew to such an extent that today, Chopra is considered one of the most respected teachers in the West Oriental philosophy.

Meditation has a rich and steep history in religion. In modern Christianity, it is possible to associate the prayer that they perform to meditate. In this sense, people focus all their energy on God, on his work and word. In general, these prayers are guided by the bible or internal thoughts where God is thanked for everything he has done. He is asked through prayers for wisdom, peace, forgiveness, and requests are made to have a more tranquil life.

There are also several pagan religions such as Druidism or Wiccans. They consider meditation as a fundamental practice to achieve a more intense and direct connection with divinity.

As a pioneer religion in practicing meditation, Buddhism is currently divided into multiple schools where each of them uses different objectives and specific techniques to practice it. For many people, meditating is the way to open the mind and understand the world from a different perspective.

In Zen Buddhism, they use meditation to make the consciousness understand the meaning of its existence; therefore, it is a less sensorial and more spiritual practice. It is common in the Theravada school to use ancient Hindu meditation techniques to develop a broader state of consciousness. These techniques usually include the use of chants and various prayers.

Despite religion using meditation, the myth that meditation is a religion is entirely false. There’s plenty of scientific benefits of meditation backed by plenty of studies and research. Although it is true that in the history of meditation, it is recorded that various religions have practiced it over the years, today it is considered around the world to grow personally and spiritually.

The arrival of meditation in the 21st century

At the beginning of 2000, the first results that led to the human brain investigation were presented. This happened thanks to a team from the London College Institute of Neurology.

At that time, they focused on studying London taxi drivers’ brains to know what would happen if, for years, different routes were memorized. The main objective was to understand if all the information that was going to be collected could improve people’s health.

By obtaining the experiment results, the scientists completely changed their way of looking at the brain. Thus, the concept of brain plasticity was born. Many neuroscience professionals wanted to experiment with meditation teachers such as Buddhist monks and martial arts teachers, etc.

While between the years 2004 – 2006, there were approximately 11 trials focused on mindfulness, by 2015, they had already increased to 216. One of the trials was focused on the research conducted on a Buddhist monk from France named Matthieu Ricard, who eventually get the title of “the happiest man in the world.”

While throughout history it was difficult to prove the positive effects of meditation scientifically, we now have the tools to measure what meditation does to the brain. It was shown in them that Marrhieu’s brain developed in the left pre-frontal cortex of the brain, an activity superior to that of any other person. This was achieved thanks to the meditation that he practiced daily.

In this way, science confirmed that the practice of meditation had achieved impressive well-being in this monk’s life and that it predisposed him to manage stress intelligently and manage negative emotions to enjoy positive ones.

Their motive behind this study was that, if those taxi drivers had achieved impressive results in their brains due to their daily routine, what will happen to those who trained them daily, with the conscious intention to improve their skills?

Meditation will improve your life

The history of meditation doesn’t only entail religion but also improving one’s own self and wellbeing. One of the philosophies of meditation is that people manage to take responsibility for their health and mental state. In this way, they can healthily live their present and take those negative things that have passed through their lives as learning.

By being aware of each of the things that torment the mind and deciding to improve certain aspects of life in the best way, people manage to cope with anxiety, fears, and confusion; they tend to change how they react to adversity more smartly and healthily.

Remember that we all meditate in different ways, but you must do it in a place where you have a lot of tranquility. You can incorporate relaxing music to the moments of the day that you decide to meditate and begin to have a healthier life full of good energy. 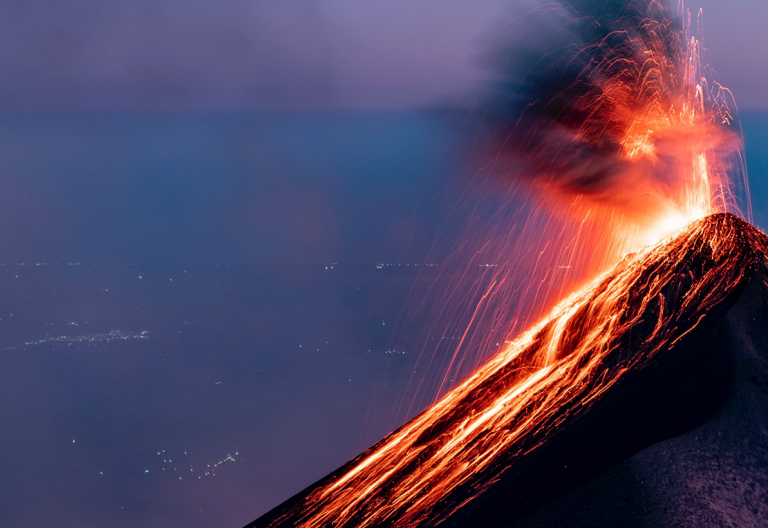 How to Manage Anger: 9 Tips to Gain Control When You Get Angry

How to Manage Anger: 9 Tips to Gain Control When You Get Angry Ever felt how the fire creeps from… How to Start Over in Life: Getting A Fresh Start in 2022

These past couple of years haven't been great for most of us. Maybe you need to know how to start… 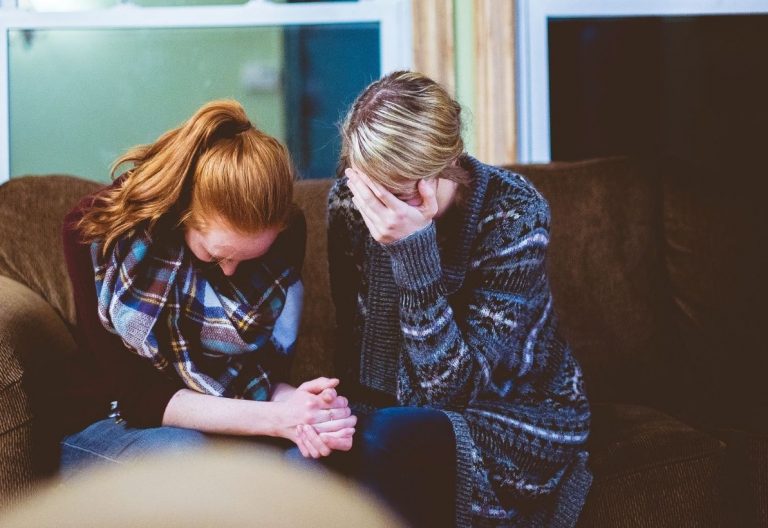 How to Deal with Family Drama (For One Last Time)

Whether it’s the holiday season, someone’s birthday, or a wedding, sometimes we’d rather skip out on the event rather than…